Be a voice of hope. 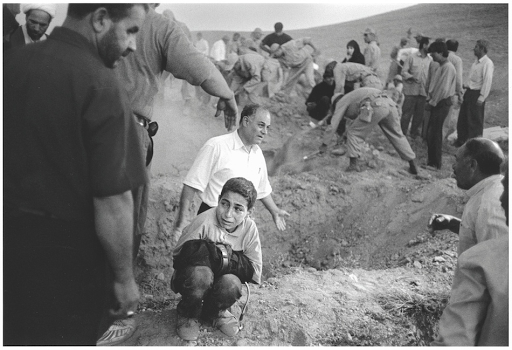 A dear friend reminded me about story I told a few years ago. It seems to fit our current situation.

Be a voice of hope:

A few years back a devastating earthquake killed 30,000 people in Armenia.  Minutes after the tragedy, a father ran to his son’s school building and found it completely collapsed. Remembering that his son’s classroom was in the rear corner of the building, he ran over to it and began digging, pulling away the rubble with his hands.

There are so many parallels in this story with our world right now.  The world is full of people like the ones in this story. There are people like the grief-stricken parents standing around the collapsed school after the earthquake. They see our world in a state of moral and spiritual collapse. They see nothing but a mountain of crime, war, drugs, illness, immorality, corruption and disrespect for all forms of life.  So many people have given up and only stand around, lamenting the situation.

The prophet Isaiah said, “Let us walk in the light of the Lord!” Saint Paul said, “Put on the Lord Jesus Christ. Put on the armor of light.” Hopefully, this story is an invitation to us to do this, to become like Armand and his father, to be voices of hope in our world. People are hurting right now, we are called to be a voice of hope!

Posted by deaconmike at 2:26 PM No comments:

Love is the answer 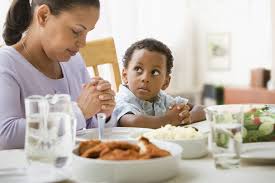 “You say grace before meals.

“But I say grace before the concert

and the opera, and grace before

the play and pantomime,

and grace before I open a book,

and grace before I dip the pen in the ink.”

Saint Paul tells us to: “Pray without ceasing”

"With what result?" you ask.

Love is the answer ... to all our prayers.

Posted by deaconmike at 9:43 AM No comments:

Thank you to all who joined us in our 54 day novena.

Linda and I enjoyed our prayer time so much ...

we may begin another novena.

Keep watching for more news on this.

Posted by deaconmike at 9:15 AM No comments: 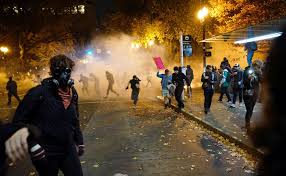 The worse the world gets, the better our chances for converting it are because the better our product looks by comparison.
When someone asks you: “Why are you a Christian?” … our answer should be … “What else is there?”

How will we solve the racial crisis we are facing? 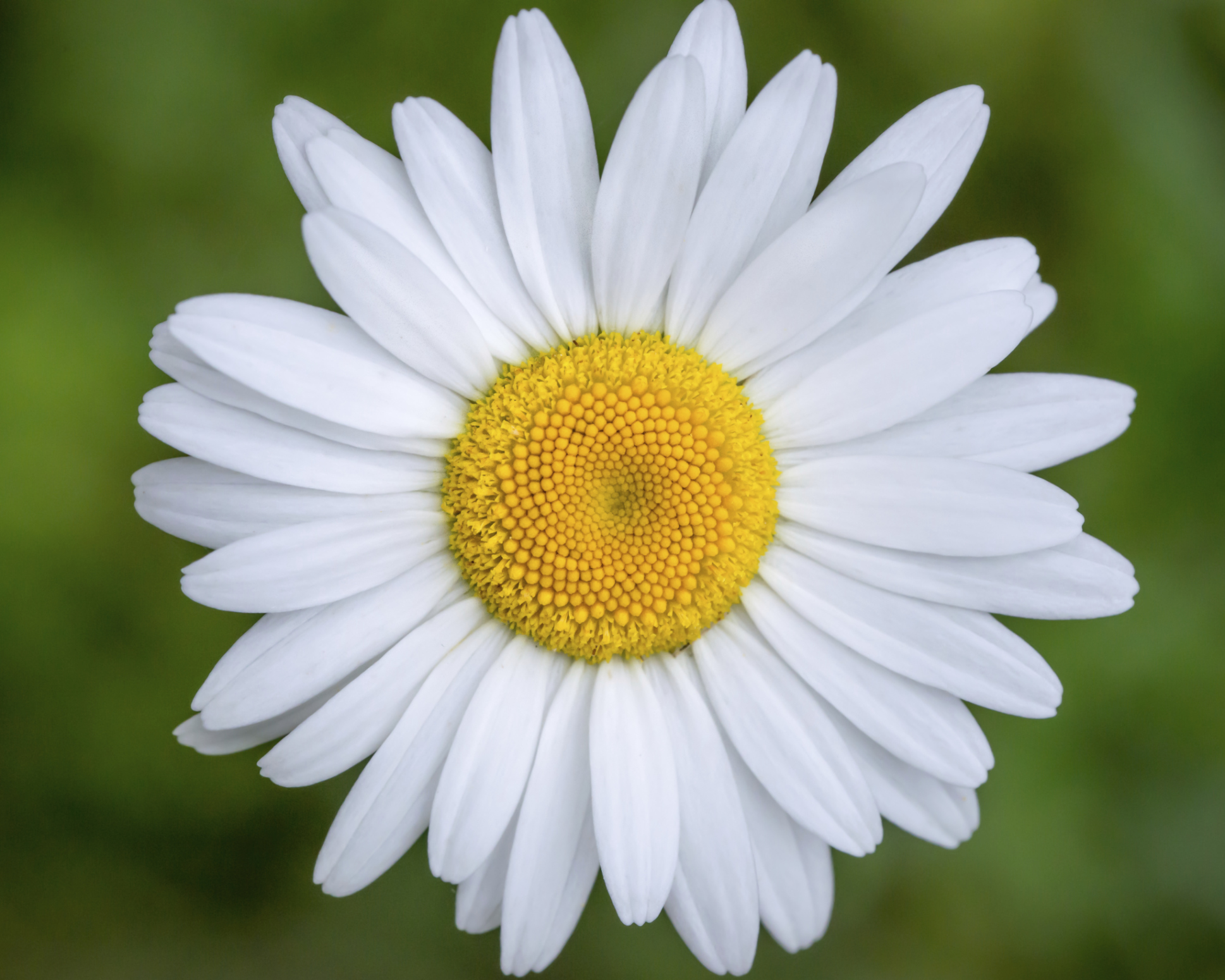 Theologian G.K. Chesterton asks us to consider how God might have created daisies. Did He create them all at once with one swoop of His mighty hand? Or did He create them one-by-one, expressing childlike delight in each new flower? "In the beginning," Chesterton suggests, "God may have created one daisy, and something within Him spontaneously whispered, 'Do it again!'" ...   And daisy number two came into being. And once again God said, "Do it again!" And there was a third, and then a fourth, and then a fifth daisy. And so, He went on creating daisies. Until after a hundred billion trillion daisies, the great Almighty Creator who spun the galaxies into space and created all the animals, that same God is still creating daisies, and with childlike glee, still saying, "Do it again!"

Mother Teresa was once asked, how she was able to accomplish so much good work for the poor. “One by One,” she replied. Have you ever noticed how from seemingly insignificant beginnings movements can grow into a point of awe and wonder? That one by one, small steps can amount to spectacular outcomes?

That is how we will solve the racial crisis we are facing in this moment ...

Posted by deaconmike at 7:27 AM No comments: Today we start our 54-day novena

We picked today as the start date because it is the feast day of Kateri Tekakwitha, informally known as Lily of the Mohawks. Born in present-day New York State, she contracted smallpox in an epidemic; her family died, and her face was scarred. Which makes her the ideal patron saint for what we are all experiencing in our current pandemic.

As a native American affected by both an epidemic and discrimination, we seek her intercession in these challenging times. Kateri converted to Catholicism at age nineteen. Because of discrimination, she left her village and moved for the remaining five years of her life to the Jesuit mission south of Montreal on the St. Lawrence River in Canada.

Upon her death at the age of 24, witnesses said that minutes later, her scars vanished, and her face appeared radiant and beautiful.

We start this novena with the prayer in our hearts that the coronavirus will not harm any of us or our family and friends.  We are also praying that an effective vaccine is found soon.

We will pray the Rosary for 54 consecutive days without missing a day.

We pray in petition the first 27 days asking God to hear our prayers.

Then we will pray in thanksgiving the last 27 days for His answering our prayers.

Posted by deaconmike at 8:48 AM No comments:

Education is the answer ... 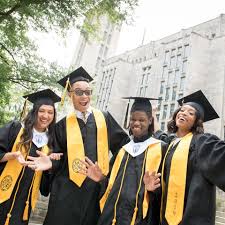 These are incredibly challenging times. The senseless death of George Floyd has left me shaken, angry, and wondering how yet another black person in America could die in such circumstances. Not since the 1960s have racial and ethnic tensions been so intense. This moment we are in calls for soul-searching, discourse, and action. But what action will make a real difference is the big question.
If we truly desire to build a more equitable society, an important step is to make sure all children receive a good education regardless of where they live, their race or ethnicity, or their family income. Today, more than half the children attending U.S. public schools qualify for free and reduced-price lunch—the highest percentage ever recorded. The best way to end the cycle of poverty is a good education.
The reason I worked so hard to help bring a Cristo Rey High School to San Diego is because it exclusively serves families of limited economic means, and prepares students for the professional workforce. The school is committed to combating institutional racism to help students overcome poverty and prejudice. At Cristo Rey San Diego, 96% of registered students are students of color, with the average family income of $34,000.
It is essential that we remain people of faith, hope, and love. We must recommit ourselves to creating a society where everyone has the possibility of liberty, prosperity, and justice.
In peace,
Deacon Mike Daniels
Board of Directors
CRSD Feasibility Study Co-Chair
Posted by deaconmike at 1:24 PM No comments: