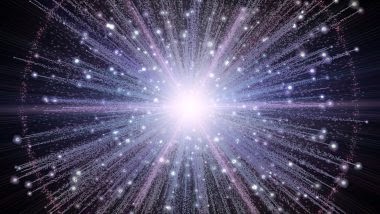 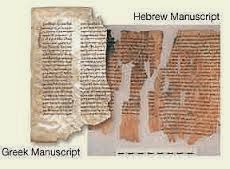 x
Posted by deaconmike at 2:50 PM No comments:

One of the most poignant scenes in the movie Passion of the Christ is when Jesus is handed his cross and he embraces it.   Clearly the cross was Jesus’ reason for living a human life.
The cross for Jesus was his instrument for the healing and transformation of human history.  Who would ever look for a savior on a cross – an instrument of humiliation, torture and defeat?  Why would we look for God in something so painful, tragic and immoral?  How can something so awful be the in human history?  But there it is …  a total paradox … this way of Christ.
The cross is the doorway to resurrection.  The pain and sorrow of Good Friday lead to the joy of Easter Sunday.  Pain and glory all wrapped up in some mysterious and glorious dance; a dance that Jesus invites us to flow into with Him.  "If anyone would come after me, he must deny himself and take up his cross and follow me.”  (Matt 16:24)  We are called to be conformed to his death if we are somehow to attain the resurrection ( Phil 3:10-11).  The challenge for most of us who call ourselves Christian is to even recognized, much less choose, our crosses; to recognize the cup which we must drink from, the baptism we must be baptized with in order to be bona fide followers of Jesus.  (Mark 10:38)  Embracing our cross is counter to everything our culture values and all of our natural instincts.
What is your cross?   Experience tells me that our crosses transform to our stage of life.  We all need to pause before the cross we face each day and ask ourselves – Do I have the courage?  Can I conquer the fear?  Can I embrace this mystery of suffering and joy – sacrifice and reward?
The goal of the Christian life is
to be wonderfully terrified
and accept the invitation
to dance.
Posted by deaconmike at 7:46 AM No comments:

The Reading:
The sisters of Lazarus sent word to Jesus, saying, “Master, the one you love is ill.”  When Jesus heard this he said, “This illness is not to end in death, but is for the glory of God, that the Son of God may be glorified through it.” 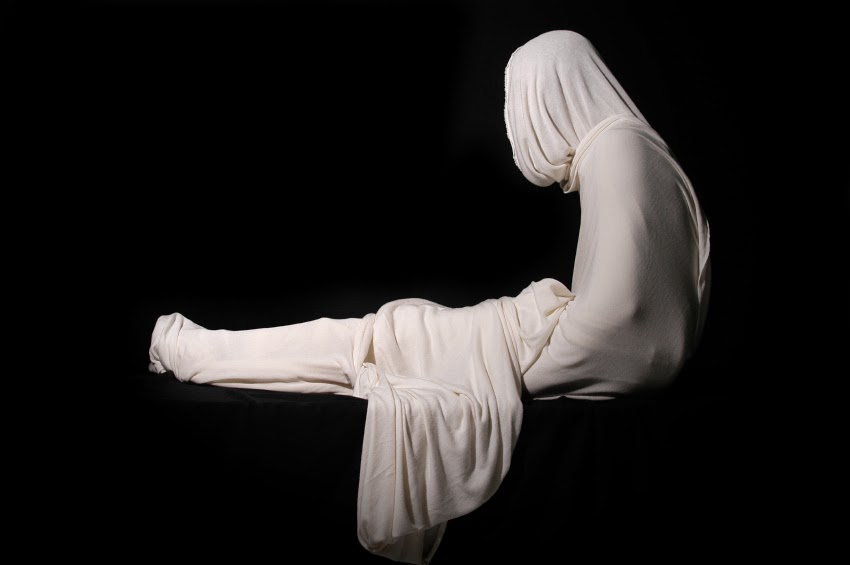 The story of Lazarus is a story about death and despair … but … it’s also a story about life and hope. It is a story that mirrors all of our lives. If we look carefully we can see ourselves in every character.  We recognize our own despair, our own sense of powerlessness in the face of death.

Wars, earthquakes, super storms and tsunamis make life seem so fragile, so unpredictable; and death so powerful. In the face of death we are so often like the crowd that day; as Jesus approached Lazarus’ tomb, the crowd shook their heads in disbelief saying:
"If only he had done something!

Lazarus represents all of us as well.  We are so often buried in tombs of our own making through sin. Tombs designed by our selfishness.  We become bound up by negative feelings. We live lives dominated by … worry … fear … resentment … guilt … or greed.

We fashion tombs of addiction.
Tombs of regret for the mistakes we’ve made ...
Tombs constructed from our prejudice and narrow-mindedness.
Jesus calls each of us by name to come out of our self-made tombs,
and to help others to do the same.

Clearly Jesus promises future resurrection for those who believe in Him. BUT, He also invites us to share now in the fullness of His life. The resurrection of Lazarus is not just a promise about the future for each of us. It is also an invitation from Jesus to enter into the fullness of his life in the present ... right now.

Jesus wept that day. John doesn’t tell us why. It was not because his friend had died.  He knew that would not last. Perhaps He cried because he experienced the lack of faith and hope that is so often present in the world.

Today let’s accept Jesus’ invitation. Let’s walk out of any tomb we may be in.  And allow ourselves to be unbound and go free, to really live a GRACE filled life.

How do we do this?

Our Gospel story began by Martha and Mary sending a message to Jesus.  We too have to send a message to Jesus and we do this by spending time in prayer and sharing our wounds, hurts and anxieties with him. By making the same profession of faith that Martha did – saying to Him – I believe that you are the Christ the Son of God. If regular daily prayer is not part of your life perhaps Jesus is calling to you ….
Come out! … and spend time with Him each day.

During the season of Lent we are encouraged to receive the sacrament of reconciliation. If you haven’t been to Confession in a while, Jesus says to you today …
Come out! … and receive my life-giving forgiveness.

Jesus also calls us to be there for each other too.  He told them that day to "Unbind him and let him go!"  He challenges us to be the body of Christ to each other. When someone we know needs help unbinding themselves; we need to be there for them. Sometimes the best way to do that is to just be a good example. Or, maybe invite them to Mass with you one Sunday.

Let's ask Jesus during these last few days of Lent to bring the light, the life and the power of His Holy Spirit into our life. To liberate us from our tombs and give us the grace to unbind ourselves and others. So we can live life fully.
Posted by deaconmike at 8:40 AM No comments: