God came and sat down with me. I asked God to tea.
God sat there in the kitchen and smiled at me.
But I stumbled and mumbled, afraid just to speak.
It was my invitation, yet how could this be?

I poured God some tea and started to cry.
God patiently waited, but finally asked why.
I couldn’t begin, I was afraid just to start.
What could I say, since God knows my heart?

Do you love me? God asked. But of course! I replied.
Then why won’t you speak to me?
And again, I cried.
I love you, God told me. I know you so well.
But there are things on your mind. Why won’t you tell?

But you know! I replied.
You are God! I cried.
I am just little me and I’m scared.
Don’t you see?

God took hold of my hand in the gentlest way.
God said close your eyes and then try to pray.
I love you so much, so much more than you know.
Talk to me as a friend, just let the words flow.

For God is right here, God is sipping this tea.
God is talking to you; will you please talk to me?
So I prayed and I talked, soon my eyes opened wide.
God was here drinking tea; God was right by my side.


I’m no longer afraid, not in awe do I stand.
But in love, like a friend. God again took my hand.
Whenever you need me, remember the tea.
Ask me in, sit me down, and then look at me.

I’m your friend, God said.
Don’t hold me in awe.
So I looked in God’s eyes and
there was love that I saw.

Posted by deaconmike at 4:45 PM No comments:

How to avoid drudgery. 5th Sunday of Ordinary Time 2015 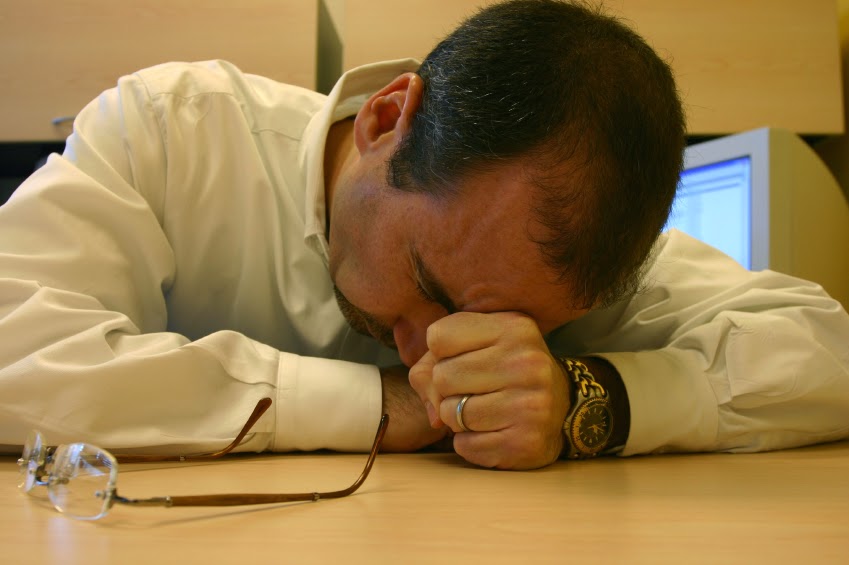 Troubled nights have been allotted to me. If in bed I say, “When shall I arise?” then the night drags on; I am filled with restlessness until the dawn.

My days are swifter than a weaver’s shuttle; they come to an end without hope.

Mark Chapter 1:
When it was evening, after sunset, they brought to him all who were ill or possessed by demons. The whole town was gathered at the door. He cured many, who were sick with various diseases, and he drove out many demons, not permitting them to speak because they knew him.

Rising very early before dawn, he left and went off to a deserted place, where he prayed. Simon and those who were with him pursued him and on finding him said, “Everyone is looking for you.” He told them, “Let us go on to the nearby villages that I may preach there also. For this purpose have I come.” So he went into their synagogues, preaching and driving out demons throughout the whole of Galilee.

The above quote from the Book of Job expresses how so many people feel in life today, when Job laments: Is not man’s life on earth drudgery? Night after night drags on; and yet, my life races by and comes to an end without hope.

How many people are living lives like that right now – tragically hopeless?

In the Gospel story from Mark, Jesus offers us another way to live.  In the passage above, we are given three pointers on how to live a meaningful and rich life. The first lesson comes from Jesus’ healing ministry. Mark tells us that the whole town gathered at the door of Peter’s house that night. Some say that was about 1500 hundred people came to Peter’s home that night; bring everyone in that town who was sick.  And Jesus showed compassion to them all curing everyone who needed it.

Jesus gives us an example of what can give meaning, fulfilment, satisfaction and happiness to our lives.  When we care for others, when we are compassionate, when we seek healing, when we live for the betterment and the well-being of those around us and of society ... life is good.

We have a choice – to live a life of drudgery as described in Job or to live a life like Jesus full of rewarding service to others. The choice should be easy.

Just think if we all lived to help others how enriched our lives would be!  And what a different world we might have.   It’s a paradox really, the more you give the more you get, and the better life is.

So the first lesson Jesus teaches us in this reading is that caring for others, bring healing, helping people to cast off the demons in their lives brings joy to the world and joy and meaning to our lives.

You might say where are the demons today? It would certainly seem that addictions are in that category – addictions to alcohol, to pornography, to gambling, to overeating, to shopping all of them lead to the kind  of unhappiness we hear today in the Book of Job. And we can help to cast off these demons!  The AA 12 Step Program is a perfect example of people acting like Jesus and making a huge difference in other’s lives.

The second lesson Jesus teaches us today is just as important as the first.  Did you notice what Jesus did to rejuvenate himself after using all that energy to help others. He went off by himself and prayed.

Mark tells us:
“Rising very early before dawn, Jesus left and went off to a deserted place where he prayed.”  Prayer is so important to living a great life.

Do you set aside time each day to pray, perhaps like Jesus rising early?

The opportunity to pray often comes through the invitation to pray for others. A friend Bob told me this story, while he was on his early morning walk one day a garbage truck pulled up beside him. He thought the driver was going to ask him for directions. Instead, the driver pulled out a photo of a small boy, saying,  “This is my grandson. He’s on life-support in a San Diego hospital.” Thinking the driver was begging for money to help cover the hospital bill, Bob reached for his wallet.  But the driver wanted something much more than money.  He said to Bob, “I’m asking people on my route to pray for my grandson.  Would you help us pray for him, please?” Bob promised. The driver thanked him and drove off. That driver’s commitment to the power and effectiveness of prayer is an example of the commitment that Jesus had and calls us to have. Bob told me from that day forward he always used his walk time to pray and it changed his life.

Finally, the third lesson Jesus teaches us about living a meaningful life comes from the last line in the reading from Mark, which says that after this amazing night he went into their synagogues preaching the Good News of God’s Kingdom throughout the whole of Galilee.

Like Jesus we too are called to preach the good news of God’s Kingdom, regardless of who we are. You might say, “I can’t speak well. I don’t have that gift.” There is good story about that.  A young man Ruddell Norris was aware that every Christian is called, by Baptism, to preach the Gospel. But he had a problem: he was very shy. How could he preach it? The solution he hit upon was ingenious. Each month, he spent a percentage of his earnings on Catholic pamphlets and placed them in hospital lobbies and other similar places. One day he overheard someone say, “My introduction to the Catholic Church came in a strange way: through a pamphlet I found in a hospital lobby.” Overhearing that was a great blessing for Ruddell. It was as if an angel spoke to him, saying, “Jesus just wanted to let you know that your efforts are bearing fruit.”

This is our calling as Christians— to be for our world what Jesus was for his world. If we do, if we follow his example, we need not worry about seeing life as drudgery.

Posted by deaconmike at 4:24 PM No comments:

Nothing is more practical than finding God,
that is, then falling in love
in a quite absolute,
final way.

What you are in love with
what seizes your imagination,
will affect everything.

It will decide what will get you out of bed in the morning,
what you will do with your evenings,
how you spend your weekends,
what you read,
who you know,
what breaks your heart,
and what amazes you with joy and gratitude.

Fall in love; stay in love and it will decide everything.


Father Pedro Arrupe SJ
Posted by deaconmike at 8:40 AM No comments: