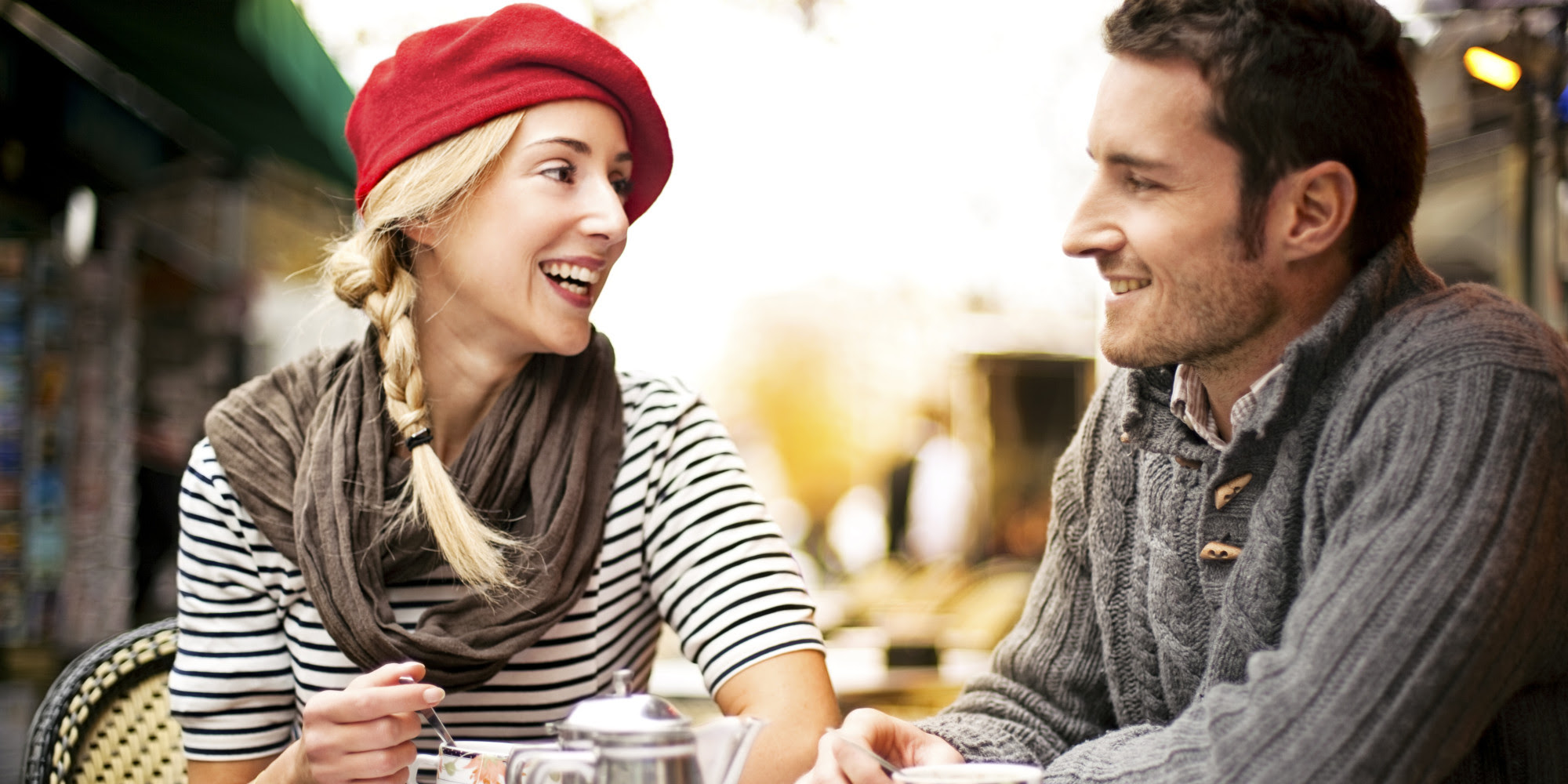 I was talking with a group of young men at church the other day and was given astonishing insight into the current dating scene. As I sat down with them to talk about life, I found something concerning: none of them were asking women out.

All the guys were living a very dynamic social media life, where everyone knows a lot about each other – their favorite restaurant, what they did on their last vacation, and if they are in a relationship – but very few of them were “dating.” When I asked “Why?” Most of the men said they were fearful of “messing up” or “ending up with the wrong one”. This fear caused them to seldom date and keep female relationships plutonic and confusing.  Wow I was shocked.  And I kept thinking - that's just not right!

I’m not even sure Christian men know how to ask a girl out and go on a date. This explains to me, why so many great Christian women at our parish are frustrated - despite our parish having one of the best young adult ministries in the country.  They are frustrated because guys aren't stepping up and asking them out. So listen up guys. Stop being afraid and take a girl to coffee. It’s not a marriage proposal. It’s just coffee.

In looking for “The One”, Christian men can easily get caught in the trap of never asking women out at all because: "She might not be 'The One'".  That’s just crazy.  The only way you will ever find “The One” is if you date enough great women to know when the right one comes along.  So stop hiding behind prayers, vague intentions, group hangouts, and TEXT MESSAGES! Great Christian women are just waiting for real Christian men who are willing to step up and date.

It seems that you men are such good guys that you obsess over questions like: “What if I’m not going to marry her?” “What if I hurt her?” “What if I don’t like her after we date for a few weeks?” Men, listen up! Stop over praying and over-analyzing and start asking! Stop the group hangouts and text messages with no clear direction. If you are clearly leading her on step up and ask her out, or stop leading her on. Group hangouts are great, but find time for one-on-one where your intentions are clear.

So here is some advice from a old Baby Boomer who dated lots of great women back in the day: Find a girl who you think is interesting and attractive and ask her out in person or over the phone (no texting). When you are on the date, put away the electronics and talk.  After you go out, call her again and ask her out again. This may sound a bit crazy to you guys – but that’s how it’s done.  And then, if you decide that it just isn't there, be straightforward. Tell her kindly you won’t be calling anymore because you aren't interested in a romantic relationship. Don’t waste her time.  Don’t tie her up in her best dating years, if you don’t intend to move forward, free her to find someone else. If you tell her you don’t want to date any more.  It will sting a little for her, but it’s better than leading her on for months and her having hundreds of discussions with her friends about what’s up with you. Be a man and don’t hide behind vague intentions and confusing relationships.

And ladies, the truth is we guys are a bit dense most of the time. If you are confused about a man’s intentions—just ask him to clarify. It’s your responsibility not to let him lead you on.  I know that’s harsh, but it is your responsibility. And come-on guys, it’s time to be a man and take girls out on dates.  Try a little “Prince Charming” and see if it isn't a better way to find “The One”. Rather than relying exclusively on prayer asking if she’s the one for you—talk to her and ask her to go somewhere with you. And then sweep her off her feet.


Stop praying, start asking.
Posted by deaconmike at 9:45 AM 3 comments: