“I have lived, sir, a long time; and the longer I live, the more convincing proofs I see of this Truth, that God governs in the Affairs of Men!” 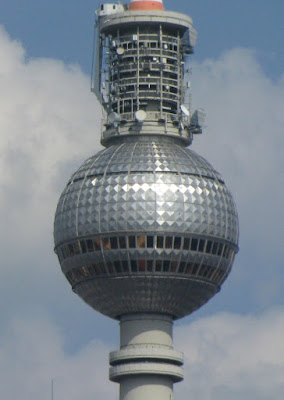 People cannot sit back and be indifferent or unresponsive to growing poverty in the world as a privileged minority accumulates "ostentatious wealth,"


If you are like me you read this - you are inspired to do something - and you can't figure out what to do. Right? So let's do something!  We are in the planning stages for an event that will package thousands of nutritious meals for the poor.

My "big dream" is to have a day where we come together and package 1 million meals.
I know that seems too big of a dream ... but God asks us to "think big".
If you'd like to help make this event a reality -

The Deacons of San Diego Present:  One Million Meals Sunday

Let me know if you would like to help me make this dream come true.

Posted by deaconmike at 3:29 PM No comments: