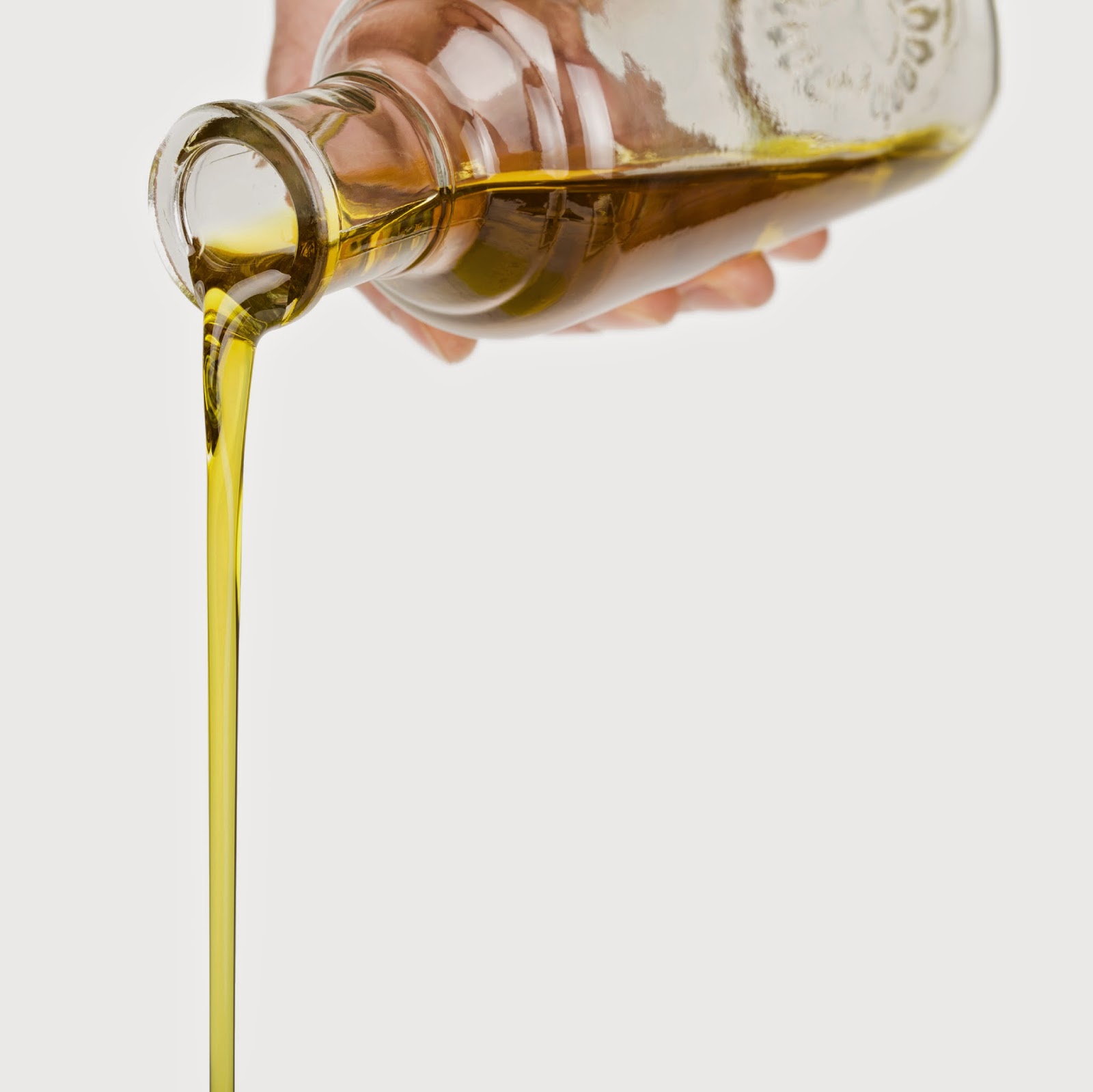 Jesus went into the region of Caesarea Philippi and he asked his disciples, “Who do people say that the Son of Man is?”  They replied, “Some say John the Baptist, others Elijah, still others Jeremiah or one of the prophets”
He said to them,
“But who do you say that I am?”
Simon Peter said in reply,
“You are the Christ,
the Son of the living God.”
Jesus said to him in reply, Blessed are you, Simon son of Jonah.  For flesh and blood has not revealed this to you, but my heavenly Father.  And so I say to you, you are Peter, and upon this rock I will build my church, and the gates of the netherworld shall not prevail against it.

In this reading from Matthew we hear about the power of a name.

Jesus says to his disciples:  “Who do you say that I am?” or, what name do you give me. Simon speaking for all of them names him:  “You are the Christ.” Then Jesus gives Simon a new name – Peter – the rock.

The name "Christ" is the Greek equivalent of the Hebrew word “Messiah.” The word messiah literally means "the anointed one" So why is Jesus called “the anointed one?”

At the time of Jesus and the apostles to be anointed, literally, is to have sacred oil poured on one’s head because God has chosen the person for a special task. Priests, prophets and kings were anointed. Kings were anointed during their coronation rather than receiving a crown. So the Messiah – the Christ – the anointed one – was to be the leader of the Jewish people, promised to them down through the age by their prophets

They were expecting this leader, who they believed would be  the "King of Israel." They were expecting a king who would govern the people of Israel and lead them back to greatness.They didn't understand that his kingship was not of this world.  The Christ they expected would be a powerful worldly leader.  Jesus created a new definition of the messiah.  One who took our sins away and opened for us the Kingdom of Heaven

Jesus Christ – the anointed one – in the way he  lived, died and rose again, showed that He ultimately fulfilled all of the “anointed” roles …
priest … prophet … and … king.

And Peter that day for the first time named Jesus the messiah. Giving him this name transformed the mission of the 12 Apostles.  Jesus was no longer merely a teacher, a spiritual leader they admired.  He was the one promised by God, called to build God’s kingdom.   Calling Jesus the Christ changed everything for them.

Then Jesus then turns to Simon and does the same, he names him – Peter. The name "Peter," from the Greek petros, signifies more than simply a stone, or a rock, Its meaning is more like bedrock.  It is solid, foundational, and immovable.

Jesus' naming of Simon – Peter – is also a significant moment for the 12, and for the entire church they would found.  Peter was called to lead. He was called to be the foundation of this new church.

There are a few names my brothers gave me growing up that I’ve had to discard.
In anger we often call each other names,  names that harm.  We all need to learn to let go of these names – names that have damaged us.

And there are some names we need to claim. In an increasingly secular society some of us are reluctant to claim the name "Christian" because of negative associations others have given the name.  We need to be brave enough to claim the name Christian.  And then, through our actions, give it a new name in society; as Jesus did with the name Messiah. Just like Jesus, by our living unselfishly – by living for others and dying to ourselves – we can give it a new definition.  Let the world say because of us, because of you and me, " See how these who claim the name Christian love one another "

At our baptism each of us was given certain names by the Church that we need to claim.

Like Jesus,  we too have been anointed. At our baptism the priest or deacon anoints us and gives us names. When the Chrism oil is applied to our heads the following words are said over us.  Listen to these words and claim them for yourself.  After the water is poured over your heads you are anointed and these words are spoken:

God the Father of our Lord Jesus Christ has freed you from sin, given you a new birth by water and the Holy Spirit, and welcomed you into his holy people. He now anoints you with the chrism of salvation. As Christ was anointed Priest, Prophet, and King, so may you live always as a member of his body, sharing everlasting life.

As a baptized person you are a member of the body of Christ.   Do you own the titles, the names, Priest – Prophet – and – King? These are the names given to YOU at your baptism.  These are names that Christ wants you to claim, just as Peter was asked to claim, and live up to, his name.


How are you doing in these names –  these roles – you have been given?
Posted by deaconmike at 10:22 AM